On Friday, June 1st, the Conservancy staff toured the Dallas Hunting and Fishing Club. The club sits on two oxbow lakes, formerly part of the Trinity River, and is located just outside of Dallas city limits. Sometime in the last few thousand years, the River changed course. The two lakes were some of the first man-made lakes be created in Dallas County. They are currently fed by Prairie Creek.

Established in 1885, it is the fourth oldest country club of its kind in the United States and the oldest continually operating club in the Western US. The Dallas Hunting and Fishing Club was founded by civic leaders John Trezevant and Billy Gaston and is located just 14 miles from downtown Dallas.

The property has documented a huge diversity of wildlife and bird species that call the Trinity River home. On our brief tour we spotted egrets, herons, frogs, snakes and dragonflies. The upper lake is especially good for fishing, in the early days of the club a 104 pound catfish was recorded as a catch by one of the Club’s members. Duck hunting has always been a highlight for club members, the club continues to be a major port-of-call for ducks on the route from Canada to the coast. Varieties of ducks recorded in the Club’s logs include Redheads, Canvasbacks, Mallards, Gadwalls, and Canada geese.

While some of its facilities are currently under construction, it is protecting Bois D’arc and other old growth trees that have been on the property since the club was established. It’s members are dedicated to maintaining a healthy river environment and appreciation of our natural resources in Dallas County and beyond. 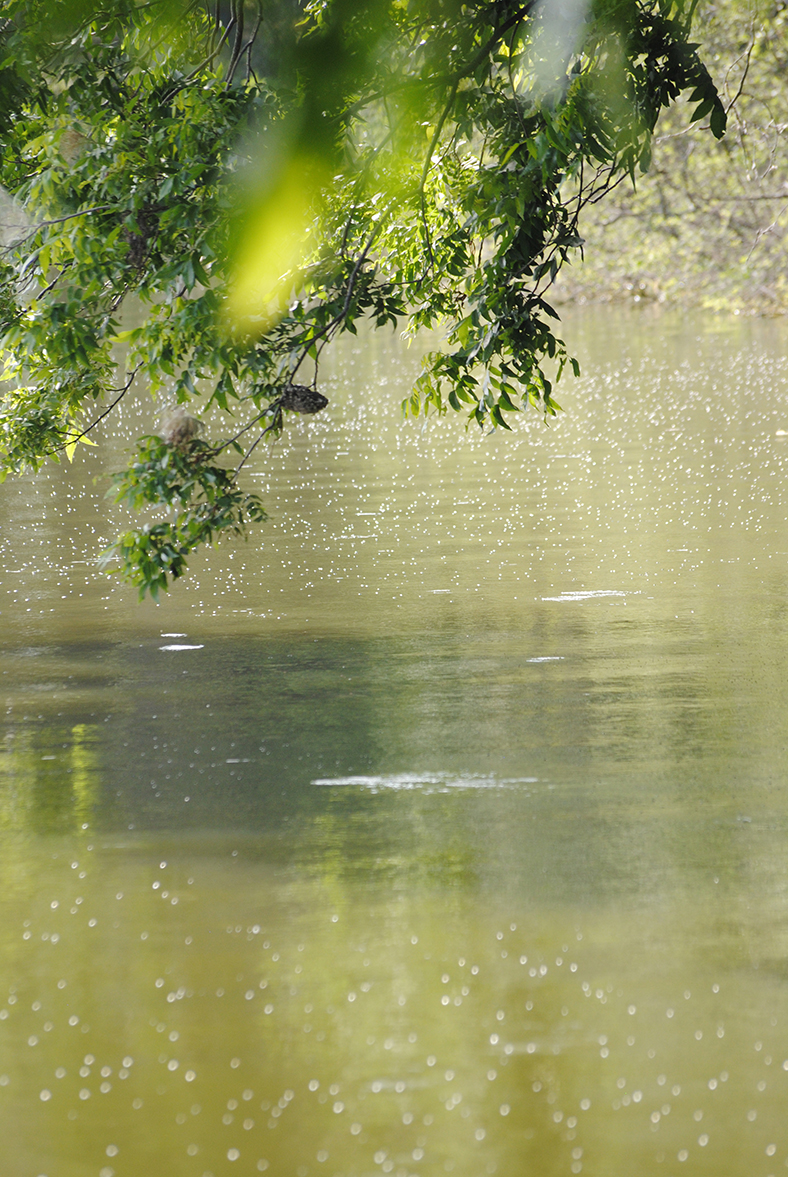 Early morning on the upper lake at the Dallas Hunting & Gun Club. 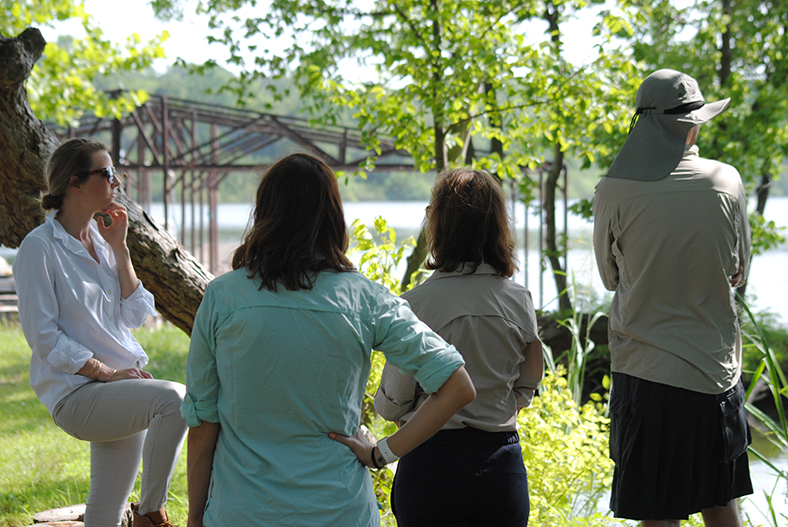 The Conservancy staff got to learn about the Club’s history and planned renovations to the property. 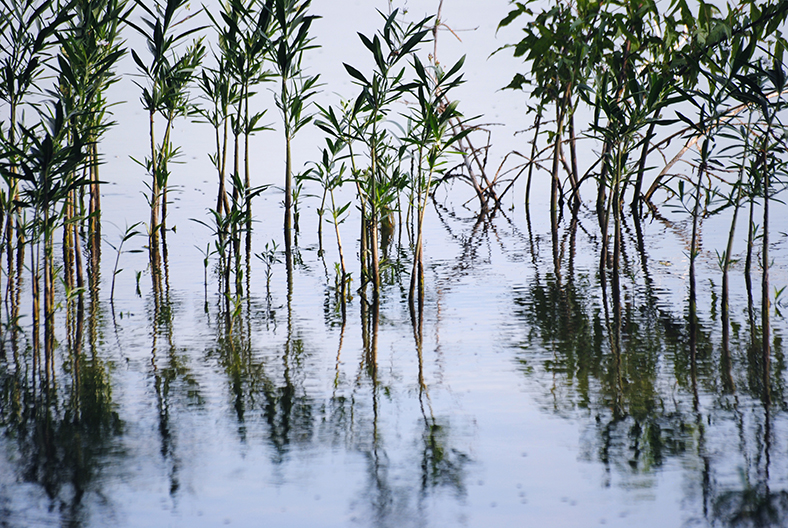 The upper lake hosts a variety of species of fish. 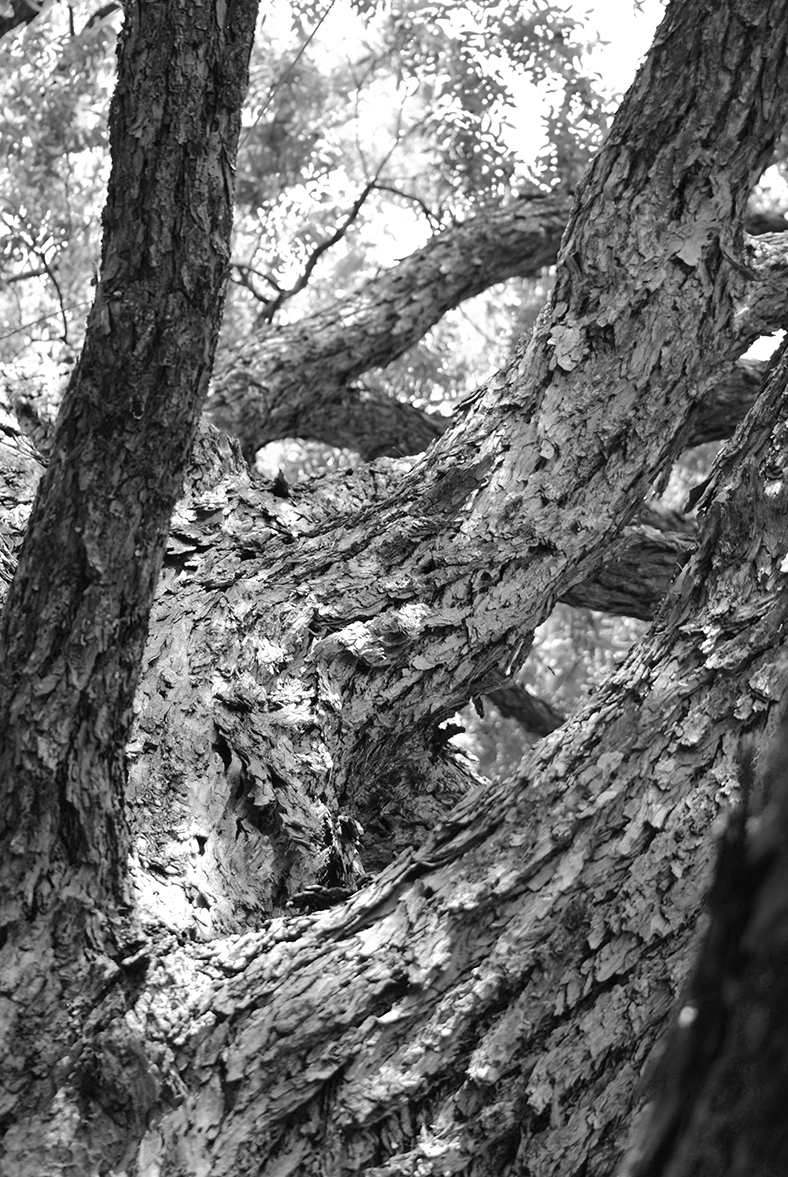 Old growth trees, such as this Bois D’arc, are present throughout the property. 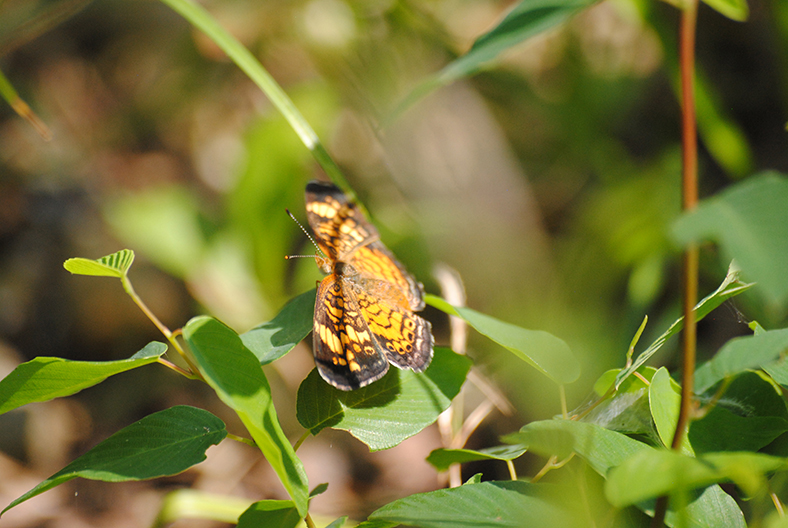 We spotted a variety of wildlife, large and small on our tour. 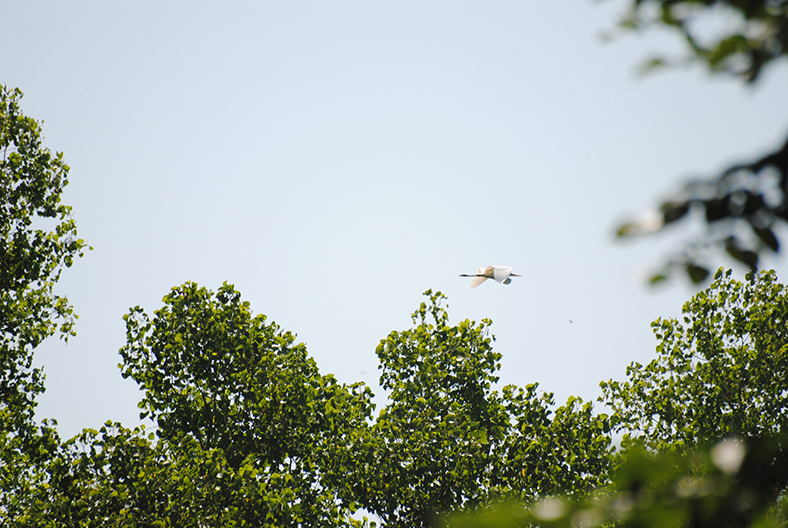 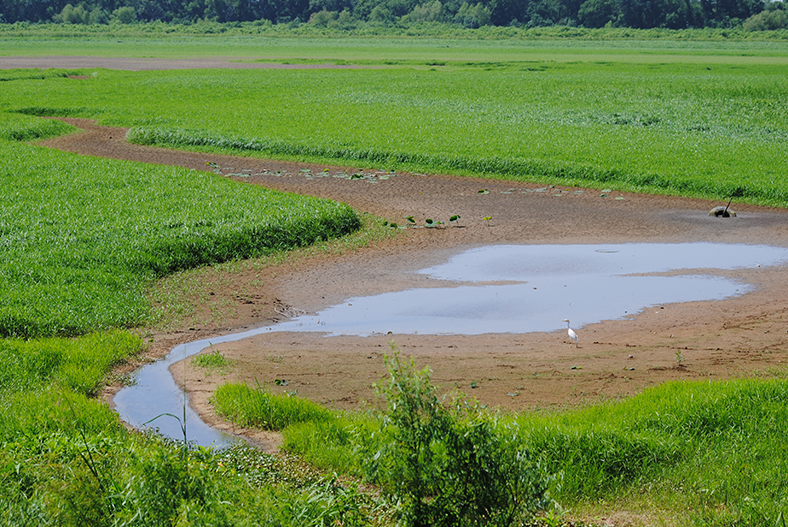 The lower lake, currently very low on water, is a great habitat for these migratory birds. 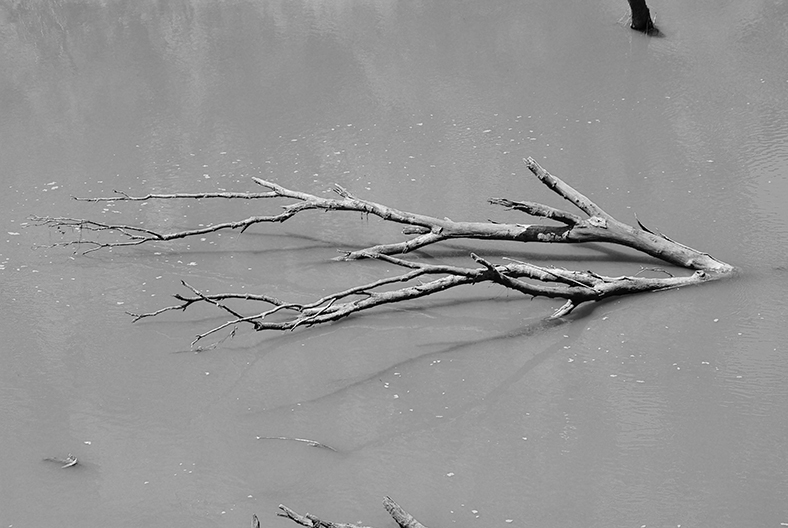 The Trinity River is adjacent to the Club, and an important part of its history and ecology. 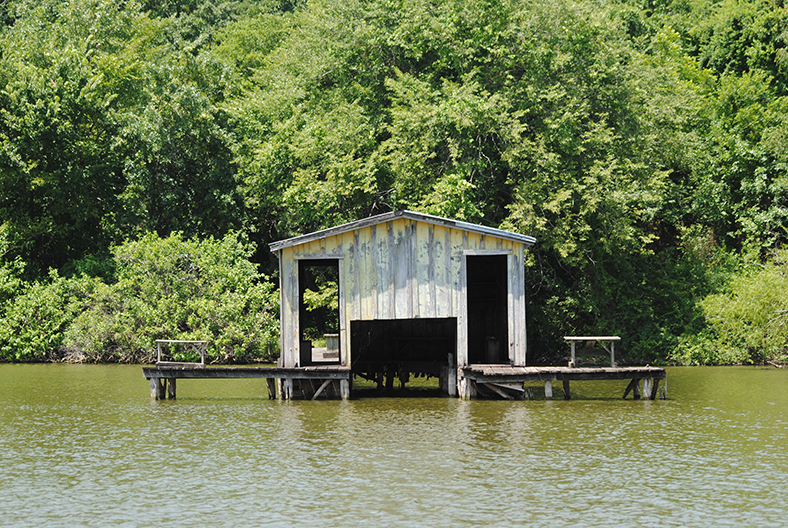 Original boathouses are spotted all along the shore of the upper lake of the Club.