Guided by the Balanced Vision Plan, the Trinity Trust raised private dollars and conducted public outreach to develop the river corridor’s 10,000 acres of natural green space as a safe, accessible, fun nature destination for all. It was the Trinity Trust that first embraced the transformational potential of our river as an underutilized natural asset.

Founding President & CEO Gail Thomas and Trinity Trust’s Board Chair Mary Cook raised design funds for both the Margaret Hunt Hill Bridge and the Margaret McDermott Bridge as iconic, destination-defining landmarks for our city. Their leadership also initiated the transformation of the vehicular Continental Avenue Bridge into the Ron Kirk Bridge, a pedestrian bridge connecting Downtown and West Dallas, with the Felix H. Lozada, Sr. Gateway Plaza as an anchor. Accompanying this were miles of trails, more access points for the river, and life-saving flood control improvements.

Over the course of its history, the Trinity Trust garnered more than $105 million for projects along the Trinity River. Nestled among and building upon these gifts to our city, Trinity Park Conservancy will now build Dallas’ only riverfront park: Harold Simmons Park.

“I feel especially fortunate to have worked in the center of our city on the Trinity — a river that has divided our communities for so many years and now has the opportunity to bridge that divide and bring us together as a city.” – Gail Thomas

​​“When a park is finally realized within the Trinity River basin, it will be … in large measure because of the persistence and careful nurturing by Gail Thomas and Mary McDermott Cook of a dream held by so many people for decades.” – Deedie Rose 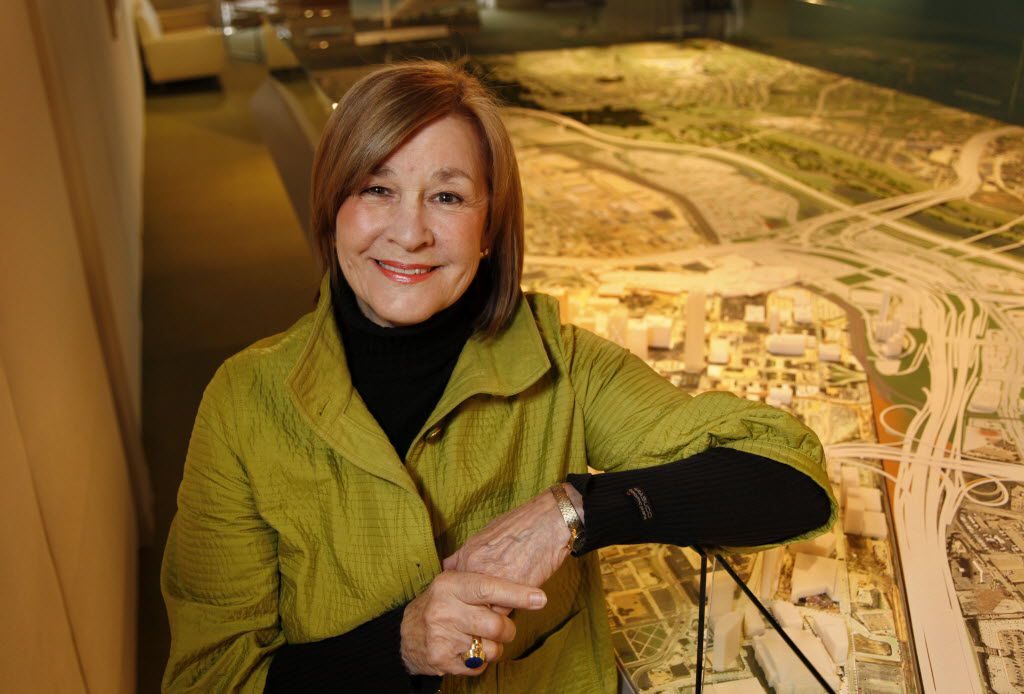 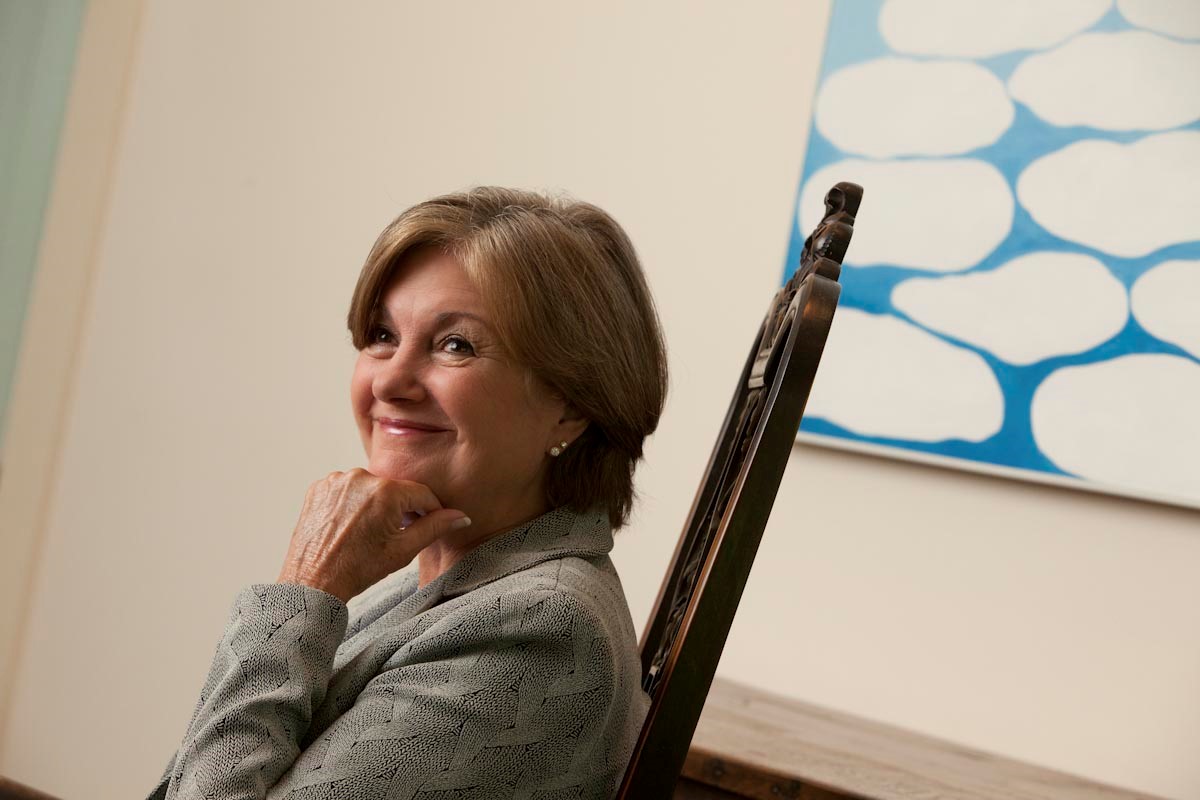