By Victor Simon, an intern at Trinity Park Conservancy, and part of the Mayor’s Intern Fellowship Program. For his internship, he is researching and exploring different sites and features along the Trinity River.

The Janette Kennedy Gallery was established in 2002 at South Side on Lamar, as a place where artists can bring their artwork to the attention of the community. The gallery was first known as South Side Gallery,  the name was then changed in 2004. The gallery was named after Janette Kennedy who coordinated with production companies filming on site who promoted the vision of the community and organized receptions. It offers the public and people at South Side on Lamar to view professional work from local and national artists.

The gallery currently has on exhibit the Trinity River Photo Contest. The Contest is a celebration of Nature’s beauty along the river and talented photographers that have captured valuable pictures of the River. It is open to photographers of any age. The 2019 Trinity River Photo Contest is currently open for submissions, the last day to submit your photographs is October 14, 2019.  More information and Contest details can be found here. 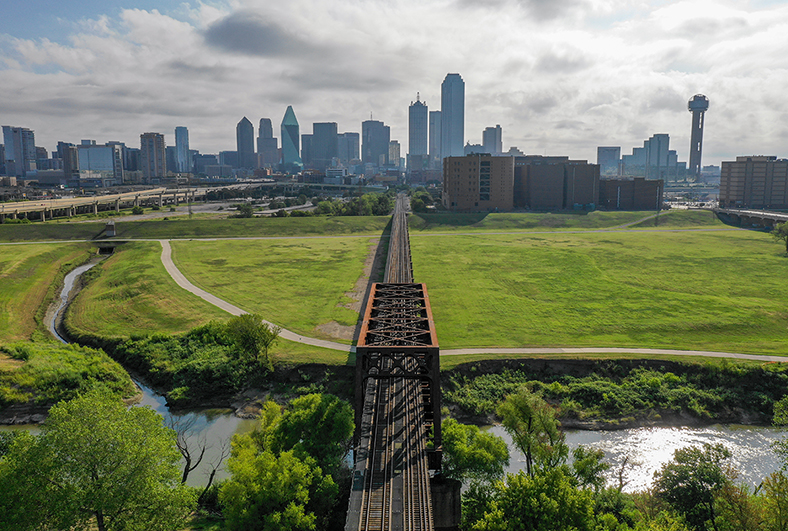 As I walked around, viewed photos and took pictures a photo that stood out to me was the photo from Rishi Assar that had an amazing view of downtown and that view came from the Union Pacific Railroad (pictured above). Assar is a young artist and his photo got second place!

Mainly all the photos that were taken of downtown were good pictures and had nice views. The picture of the ladybug was interesting to me because at first I didn’t realize it was a lady bug until I just kept on looking at it, for a moment I thought it was a dogs face! 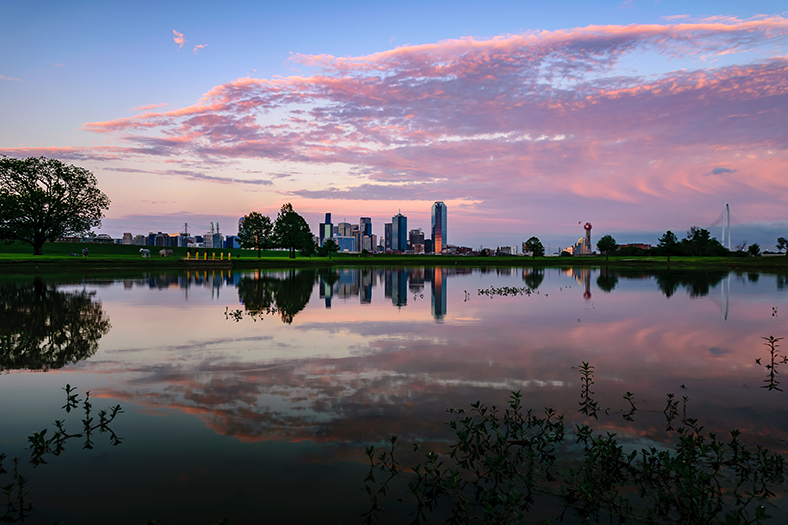 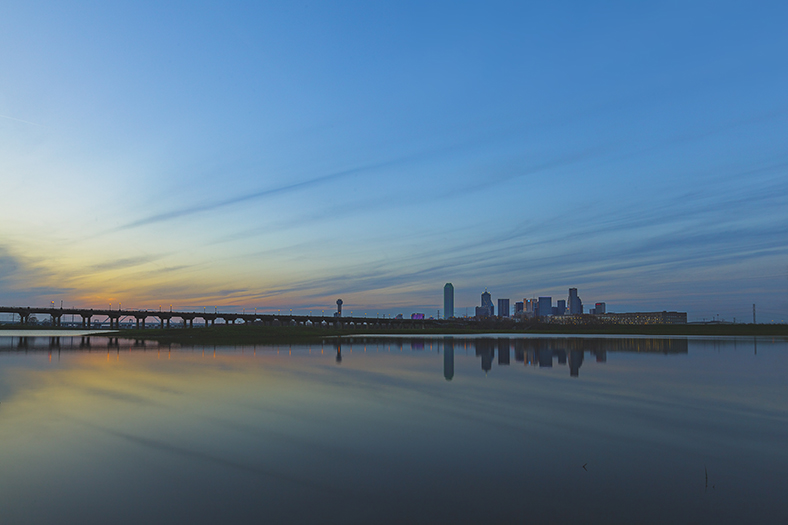 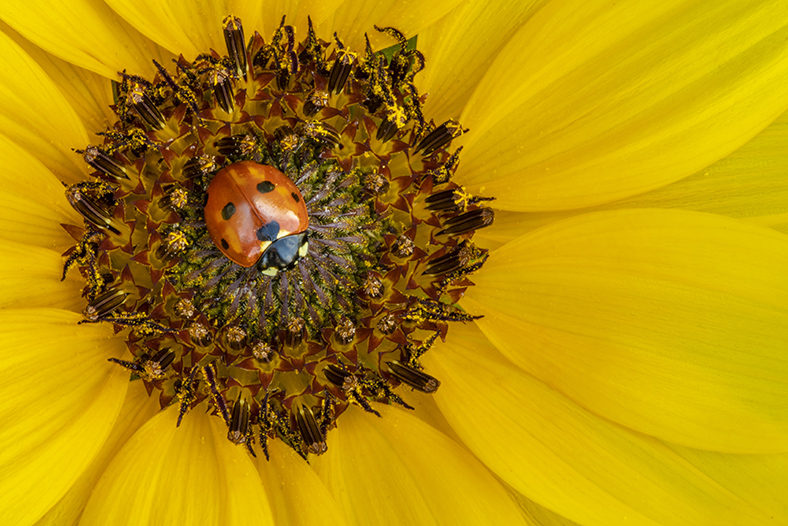 The Janette Kennedy Gallery is located at South Side on Lamar at the intersection of South Austin Street and Roe Street. It is about maybe one or half a mile from downtown, on the other side of 1-30 across the street from the Dallas Police Department headquarters.

Victor Simon is a rising senior at Kimball High School where he is a part of their varsity football and track teams.