Birds of the Trinity

Summer at the River brings out a whole new population, from birds to butterflies. Did you know that 1 out of every three birds migrating through the U.S. this spring and summer passes through Texas? 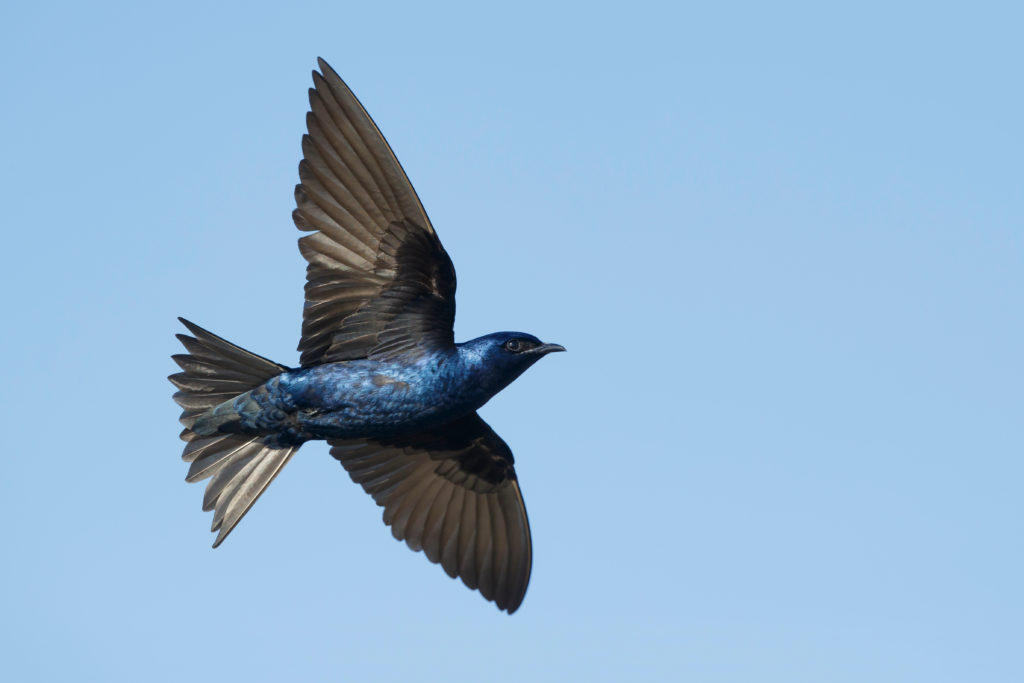 Among the birds, you may find along the trails this spring is the Purple Martin, one of the giant swallows. Purple martin adult males are iridescent, dark blue-purple overall with brown-black wings and tails. Females and immatures are duller, with variable amounts of gray on the head and chest and a whitish lower belly. They are still one of the earliest South American migrants to arrive in the spring in North Texas between mid-February and early March. 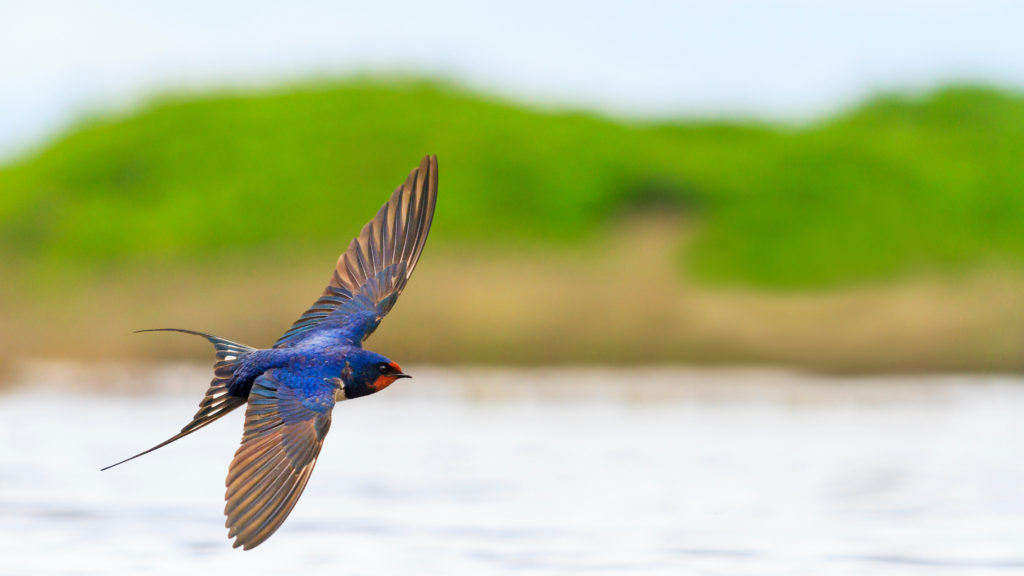 Barn Swallows are glistening cobalt blue above and tawny below; they dart gracefully over fields, corrals, and open water in search of flying insect prey. Look for a long, deeply forked tail that sets it apart from all other North American swallows. Barn Swallows fly overnight from wintering areas in Central and South America to North American breeding grounds. They tend to return to Texas from early March to early April. 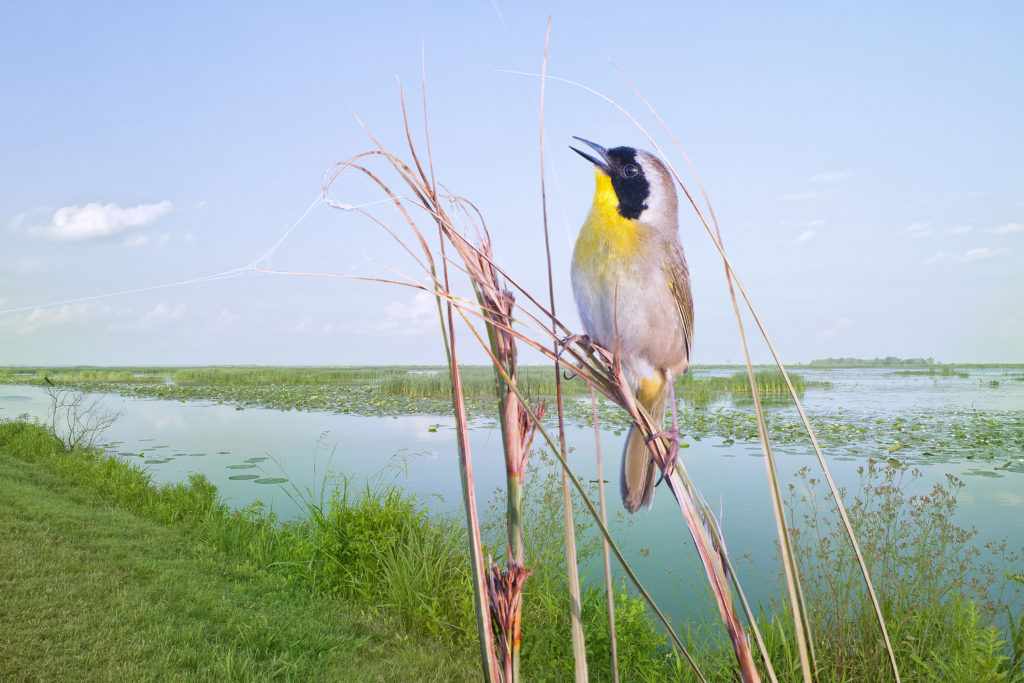 Yellow-throated Warblers birds are gray and white with a splash of yellow on the throat and black streaks down the sides. They tend to stick to the tops of the trees, so you might only get a glimpse of their undersides. These birds migrate back north from early March to mid-April. Some populations remain in southeastern coastal spaces year-round, but North Texas is part of their breeding grounds during the summer. They migrate mostly at night to cover more land during their journey.

How You Can Help Birds

Most migratory birds fly at night, meaning the bright lights of commercial and residential buildings attract and disorient birds and can cause collisions and leave birds vulnerable to threats on the ground. You can take action to protect migrating birds by turning out all non-essential lights outside and inside from 11 pm-6 am from March 1st- June 15th.

Lights out Texas is a campaign of education, awareness, and action that focuses on turning out lights at night during the spring and fall migrations to help protect the billions of migratory birds that fly over Texas annually. To learn more, you can visit https://texanbynature.org/projects/lights-out-texas/